With much consideration, it has been decided that Hickory Mart Shows will not be producing the Southern Spa and Salon Conference this year. We are so very grateful for the 20 years of support you have given our event. We aren’t saying that the event will never happen again, only that it is taking a temporary break. Read More →

“How wonderful it is that nobody need wait a single moment before starting to improve the world.”
— Anne Frank

There are many individuals in the spa and salon industry who give to others, selflessly and without recognition. You can honor one of these individuals by nominating her/him for the Southern Spa & Salon Conference Humanitarian Award (formerly known as the Esthetics International Humanitarian Award). Nominees must be estheticians, cosmetologists, massage therapists or others working within those disciplines. Selection will be based on contributions to the spa and salon industry and community.

To nominate, please fill out the pertinent information about the nominee. Be sure to share specific examples of how this person has given back to the industry or community in a way that deserves recognition. Include both your phone number and email address. Nominations must be received by September 25, 2020 to be eligible for the award.

Do you know a colleague in the spa and salon industry who gives to others selflessly and without recognition? We invite you to honor them with a nomination for the 2020 Southern Spa & Salon Conference Humanitarian Award by submitting their info in the form below before 9/25/2020.

Join our online community of spa and salon industry professionals. 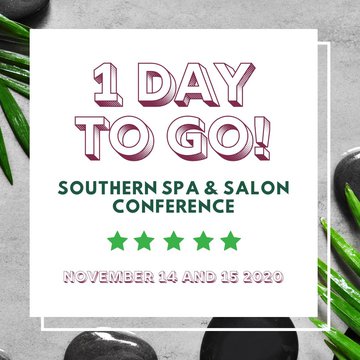 Today is the last day to register because…

TOMORROW IS THE DAY! 🎉

You have until 12pm EST today. 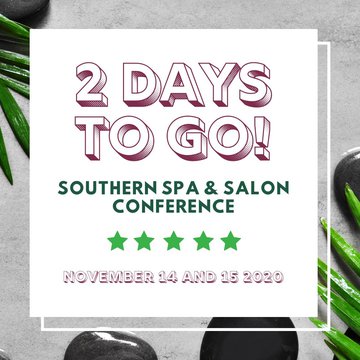 The 2020 Virtual Southern Spa and Salon Conference is SO close!! 🎉

There are TWO days left to plan a… 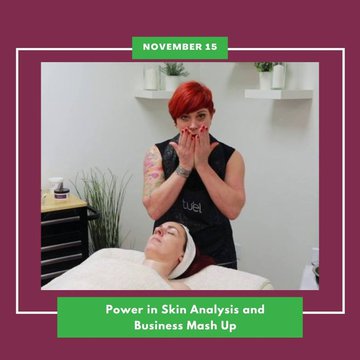 Skin analysis is an important first step to understanding the skin. ✨

A professional should be able … 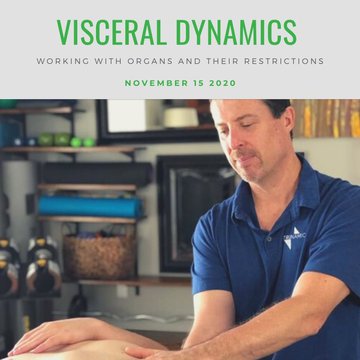 In this incredible class, you will learn from Lynn Teachworth, structural and functional visceral c… 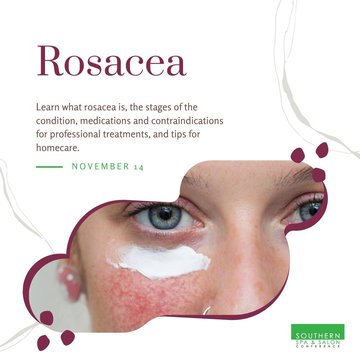 Rosacea is a chronic and progressive disorder that impacts 16 million Americans.